This list will be a good insight for people who aren’t so familiar with RPG / Platform games to get a sense of what the games entail and it might encourage them to try the games.

RPGs such as Final Fantasy, Dragon Quest etc,are just a few titles which have made the genre so popular. If you compare the classics to the newer games, the classic titles didn’t have excellent graphics but more than likely a better storyline and nowadays newer games focus quite heavily on graphics.

1. FINAL FANTASY I – For the GameBoy Advance this has to be my number one game simply because of the amazing story and characters. This is the first game in the series. If you are familiar with RPG then you will easily know what to do, it has the same style as other RPG games. For example the towns you visit have inns you can heal up in and churches to cure fainted members. The monsters are a lot of fun and the battle system is great too. 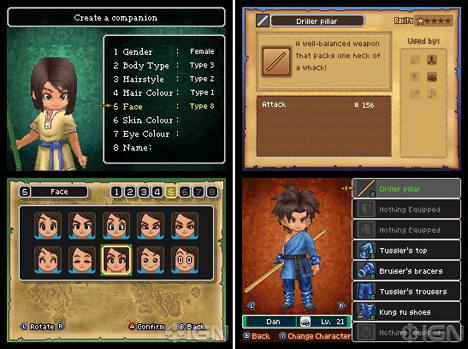 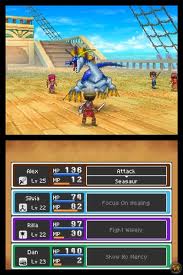 2. Dragon Quest: Sentinels of the Starry Skies – This comes at number two because it follows the same premise as ordinary RPG but the graphics are improved compared to Final Fantasy I . The characters can be customized to a great extent and they are also so cute! Couldn’t put this down. 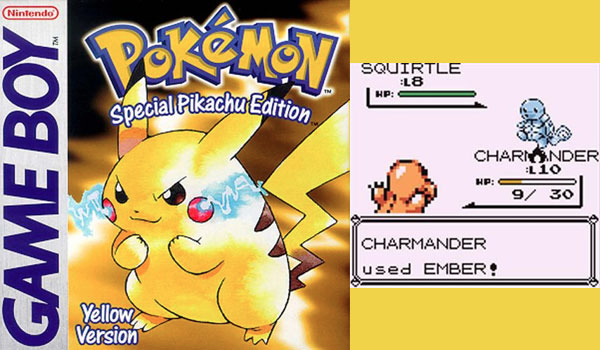 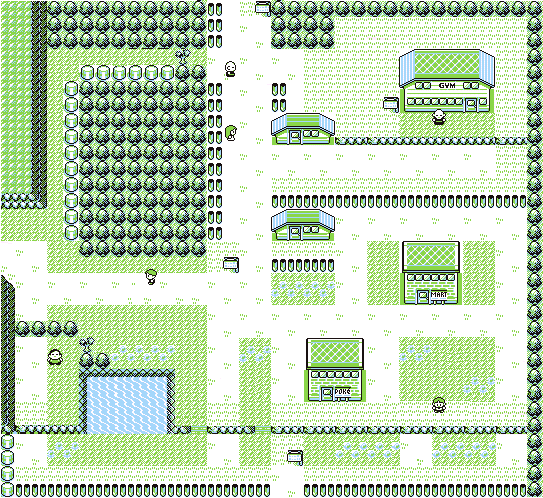 3. Pokémon Yellow – I played this game as a kid when it came out; I was a massive fan and I still am to this day! It is a classic. For its time it was a great title and was also more popular than the Red and Blue versions due to the fact that it was a special Pikachu edition. Who doesn’t love Pikachu?

4. Dragon Age:Origins – This is the first game in the  DA franchise to be released on the Playstation 3 and Xbox 360.  It is an extremely immerse game with plenty of things to do! There is good character customization where you can choose whether your character is male or female, the clothing  and the swords used when in combat; plus the best part ,their voices. You go through various missions defeating darkspawn (bad creatures) and then a final boss at the end of each chapter. The game has a Lord of the Rings feel to it. 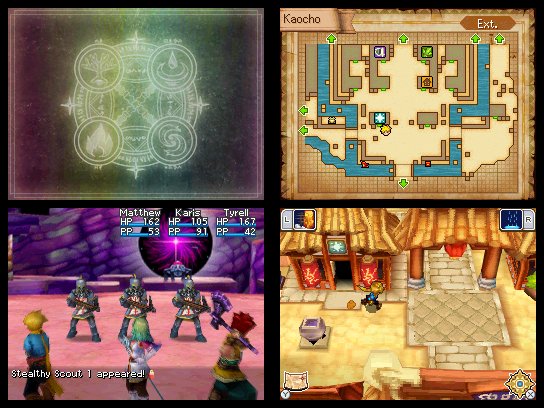 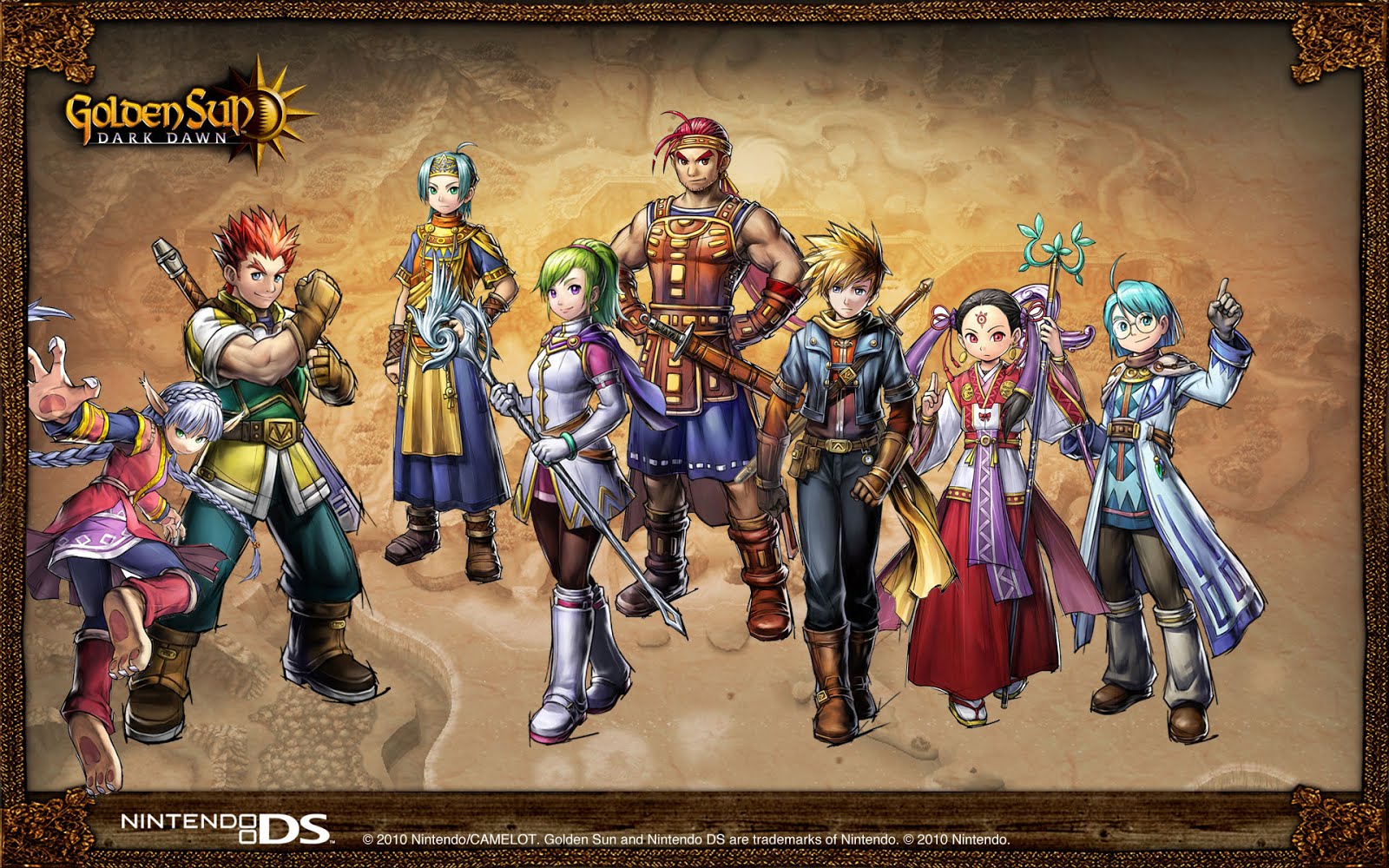 5. Golden Sun – This was originally released on the GameBoy Advance and then on the Nintendo DS later . Golden Sun: Dark Dawn was a good addition which I found a lot of fun.  The graphics are vastly improved on the DS, compared to the GBA. This story takes place 30 years after the second game, with some great new monsters to hunt. 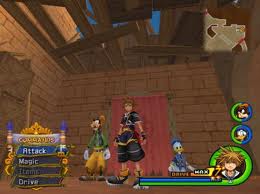 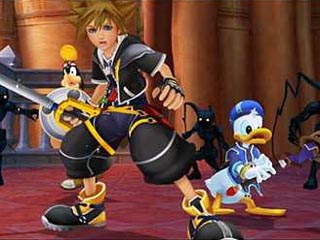 6. Kingdom Hearts II – A brilliant classic in the Kingdom Hearts series. The thing that is awesome about this game is that it is Disney and the Final Fantasy characters mixed in together can’t get any better than that! The graphics are beautiful and the story is a great fun with Sora acquiring a Keyblade so he can go on his adventure and defeat the bad guys! When I replayed this game last year, it reminded me of my childhood as I grew up with Disney. I can’t wait to try the most recent Kingdom Hearts on the PS3! 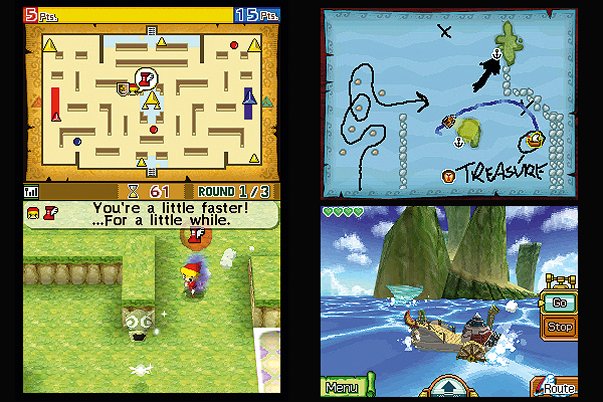 7. The Legend of Zelda: The Phantom Hourglass – This is the sequel to Wind Waker on the GameCube. Even though Zelda has been popular,  this is the first and only game of the series I have actually played, I didn’t know about it till around 2004.

The game was challenging with plenty of puzzles to solve, the boss fights were even enjoyable and the game was pretty easy to navigate with the stylus. There is plenty to do so you won’t be bored with this.

If you are into games like Mario then you will definitely enjoy! Both are comparable because they were created by the same person and also there are references to Mario characters in Zelda games and vice versa. Another thing… Link is adorable! 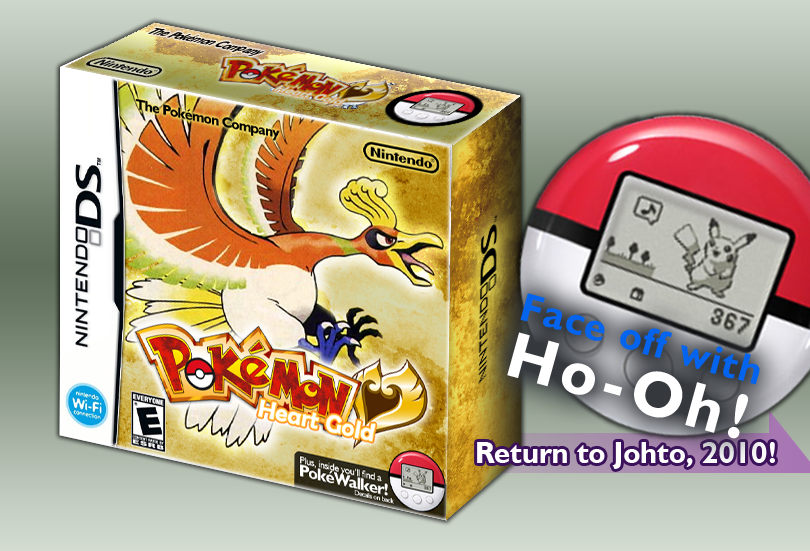 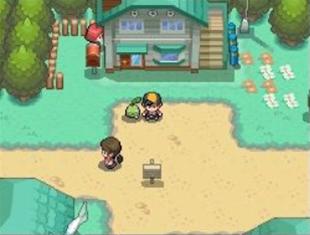 8. Pokémon HeartGold – This is the best Pokémon game on the DS system. The graphics and towns are much improved in this remake and this continues throughout the DS releases. Also a really awesome feature is the PokéWalker, which is a pedometer, you can attach to your jeans and your steps level up your pokemon as you walk. When you connect with your friends you both receive a gift. The downfall is you could only use this cute device with Pokémon SoulSilver, HeartGold and not any games released after this version.

9. Spyro:Season of Ice- This is a GBA title. It’s a Platform game with RPG elements such as attacking bosses to save the world. Had hours of fun playing this with my neighbor, I love Spyro – such a cool dragon! The story is excellent, you have to work your way through the levels finding the frozen fairies and building up gems. There are four worlds which represent the seasons: Spring, Summer etc, that idea is pretty cool as well! The annoying thing was that you can’t see that far in front of Spyro, it becomes frustrating at times when I came to hit certain things. Overall, it was a lot of fun though. 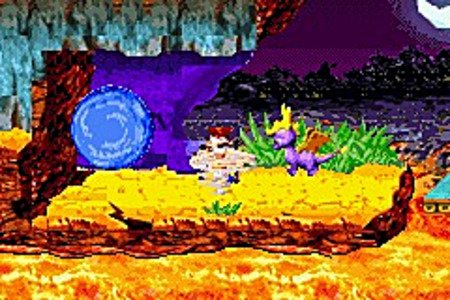 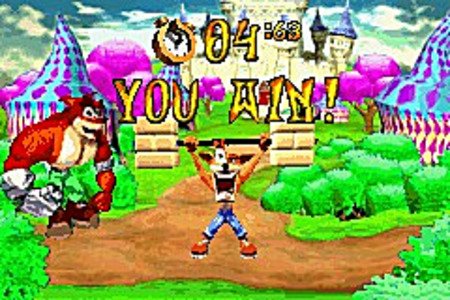 10. Crash Bandicoot: Fusion – Second platform game on the list. Crash and Spyro were both immensely popular games and still are. It seemed only fit to place them one after the other on the top 10 scale! The game consists of a story mode where you can follow the main story, or mini games mode where you can play up to 25 games. I wouldn’t call it particularly challenging but that doesn’t matter because the gameplay is a lot of fun! The controls are simple to use and I recommend it to all ages.

Hope you have found my RPG and Platform list very useful, informative and most of all , interesting! I enjoyed writing and researching this.They are my favorite type of games because they really catch my attention and gives my brain something to get engrossed in! Also fighting the bad guys and trying to be the good person in the game is something great to accomplish. These games are the only type that has appealed to me.